I graduated from the University of Hawai'i in 1993 with a degree in elementary education. Currently teaching 4th Grade in California, follow along as I share my classroom of Rainbow Warriors! Part of the curriculum for fourth grade is California history and part of that history is when the  Spanish padres of the Franciscan order from Spain came and built missions to spread Christianity to the Native Americans that inhabited this part of Alta California. The mission was named after Saint John of Capistrano, a warrior priest.  At the end of October, the fourth grade got to experience one of the most beautiful missions in California, San Juan Capistrano Mission. One of the most sacred and intricate places in the mission is the chapel. 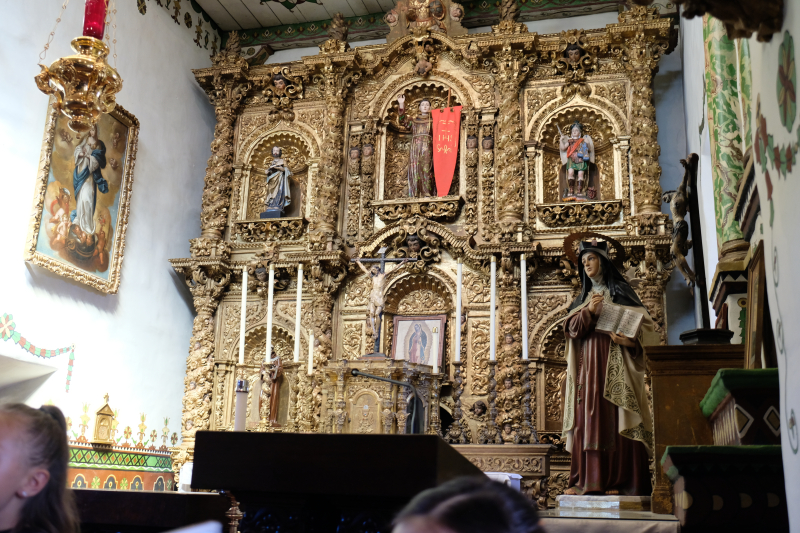 Mission San Juan Capistrano's Chapel is the oldest building in California that is still in use today. The chapel was built in 1782 by the Native Americans and overseen by the Spanish padres. It is also known as Father Serra's Chapel, it's petite size with  exquisite, gilded details, the students were in awe as they imagine what it would of been like when Junipero Serra would deliver mass. 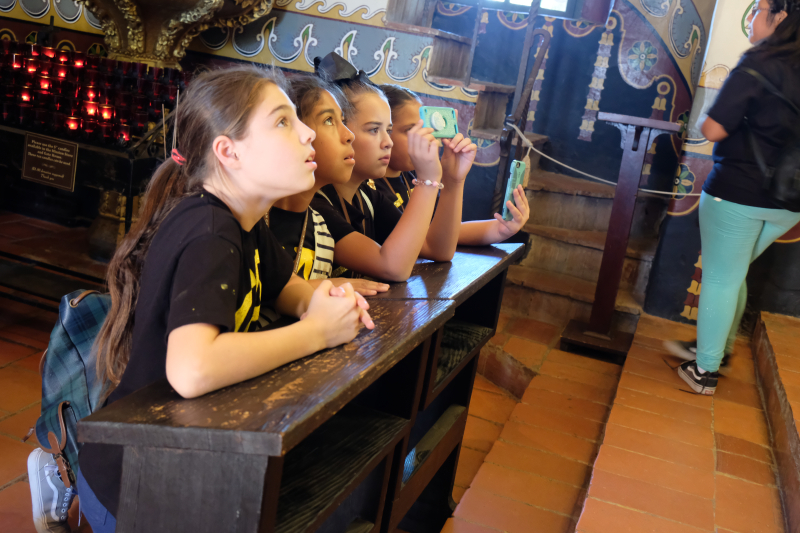 As you can see they were enthralled with the beauty of this historic church. The beauty was breathtaking. 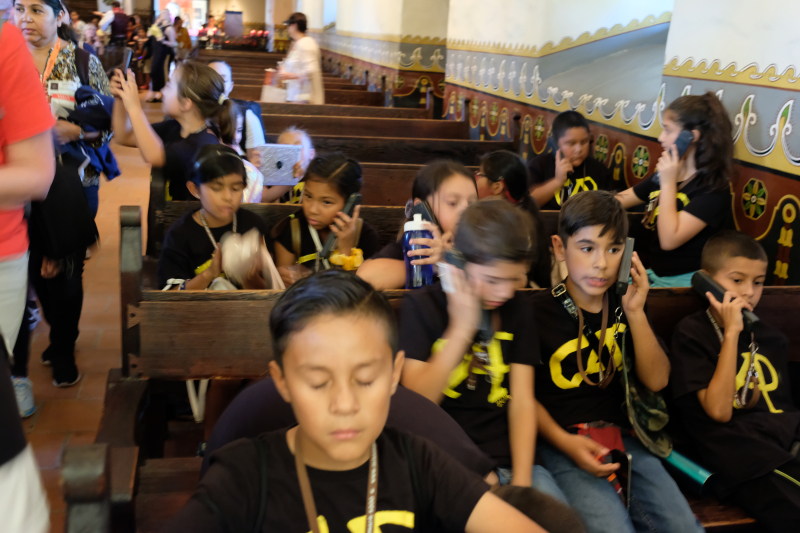 My student was kneeling before the alter and praying.  This was one of my favorite images captured by one of the parents. 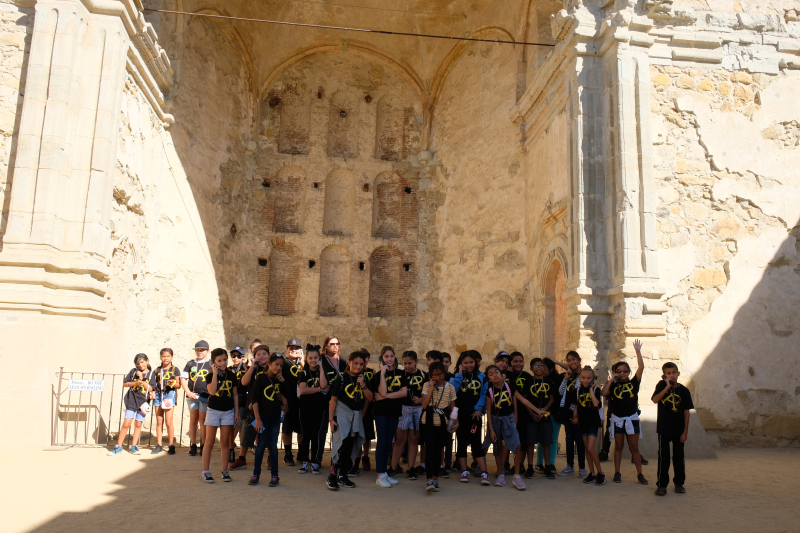 The Great Stone Church which took all of the Native Americans to build  was demolished in a 6.5 magnitude earthquake in 1800. Many people died as they were in the church praying. The walls were quite grand (50 feet tall) and the stones used to make the church so beautiful. 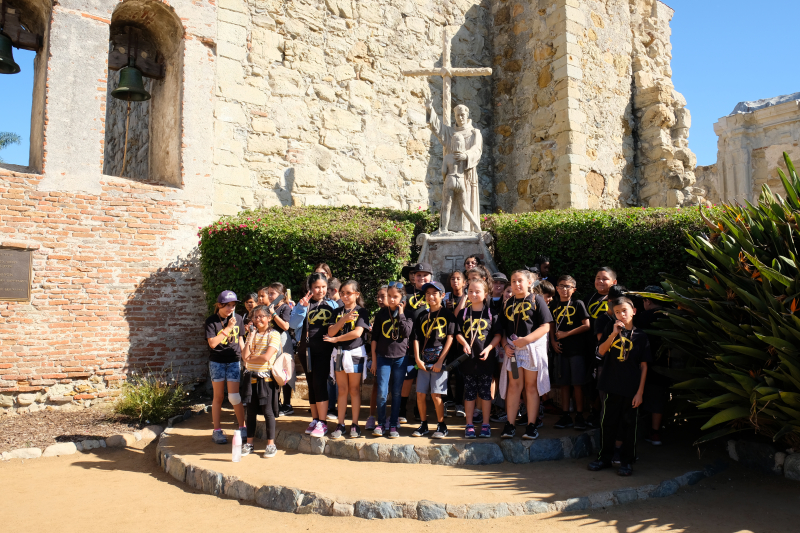 This statue with Padre Serra and a Neophyte (a recent Native American convert to Christianity) being blessed. The students had audio devices that they were able to listen to all the history of the mission has they toured the grounds. 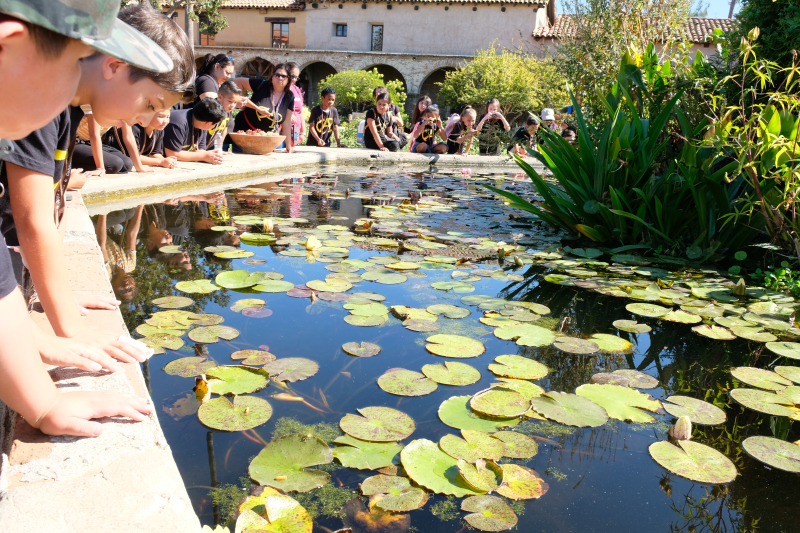 The gardens at the mission were absolutely gorgeous. A favorite part for the students were looking on at the Koi fish in the fountain. 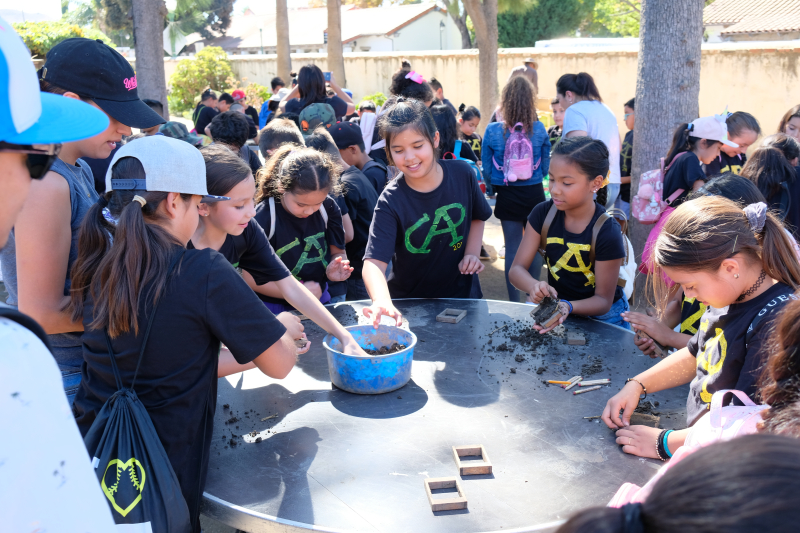 And of course making their own adobe bricks to take home.  The fourth grade team love being able to offer this opportunity to our students as it is historical, informational, hands-on education at it's best!

Posted at 09:21 AM in Field Trip, Religion | Permalink

This is only a preview. Your comment has not yet been posted.

The letters and numbers you entered did not match the image. Please try again.

As a final step before posting your comment, enter the letters and numbers you see in the image below. This prevents automated programs from posting comments.

Having trouble reading this image? View an alternate.

(Name and email address are required. Email address will not be displayed with the comment.) 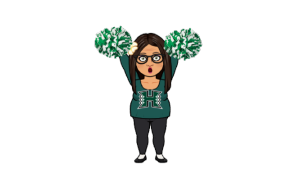